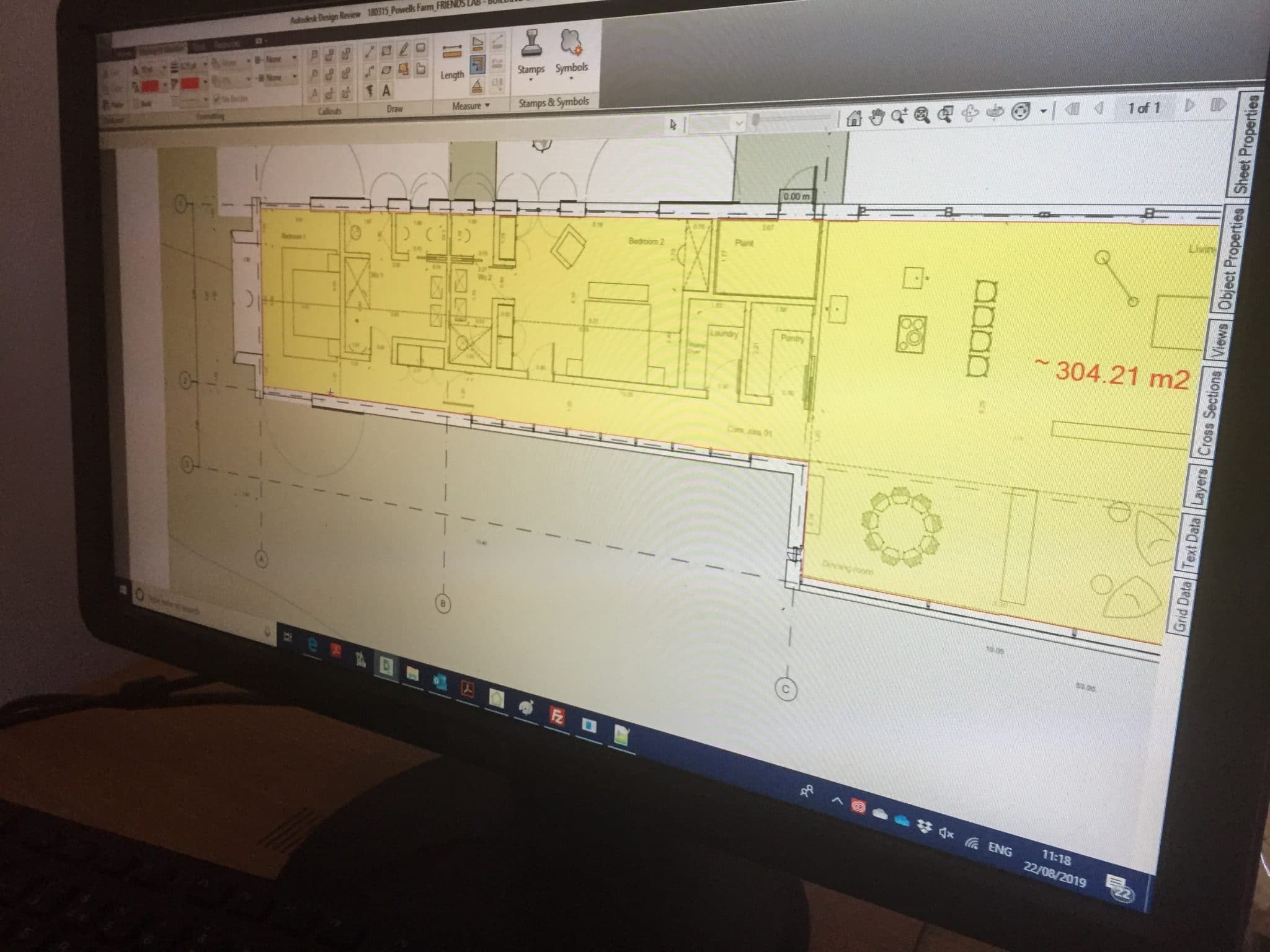 Behind the scenes with Buildpass… The Case Study Series.

Home » Blog » Behind the scenes with Buildpass… The Case Study Series.

Hi, I am the Director here at Buildpass, I have experience across the whole spectrum of services...

Behind the scenes with Buildpass… The Case Study Series.

Here at Buildpass, no day is ever the same. And that’s what we love about it. Afterall, variety is the spice of life.

That’s why we wanted to give you a sneak peek into the world of Buildpass. We’re a growing company and we want you to get to know us.

We’re going to share with you behind the scenes stories from our jobs, events and development. We hope this will give you a flavour of Buildpass and the many ways we can support you and your build.

Our client had designed a house with his architect. The house was beautiful; expertly designed and intuitively built. The only problem was, as experienced and talented as the architect was, he lacked the in-depth knowledge of energy needed to keep the build efficient and sustainable.

The house is in a rural setting, fairly out of the way. This means that the property needs to rely on an oil boiler. Herein lies the problem… energy assessments simply don’t like oil boilers. Increased carbon emissions and rising costs are a bit of a no-go.

Normally, this wouldn’t ever become a problem. Working with the client, we would “make up” those energy losses elsewhere in the build. Being involved from the word “go” would give us the time and flexibility to advise on appropriate alterations so that they still received the green light on their energy assessments.

Unfortunately, the house had already been built before we were brought in. Did this make it trickier? Yes. Do we ever shy away from a challenge? No!

We worked methodically, forming careful optimization of the SAP calculations and spending sufficient time on site to help guide the air tests. We also incorporated a small amount of solar PV to the build.

These strategic moves meant we were able to achieve building regulations for the client, while keeping a good hold on additional costs.

The result? A happy client with a top notch build who wished they’d brought us into the process earlier on.

Could we help you achieve energy excellence? Get in touch for a no obligation chat.

Want to know how we can help

Privacy Policy
We use cookies to ensure that we give you the best experience on our website. If you continue to use this site we will assume that you are happy with it.OkRead more