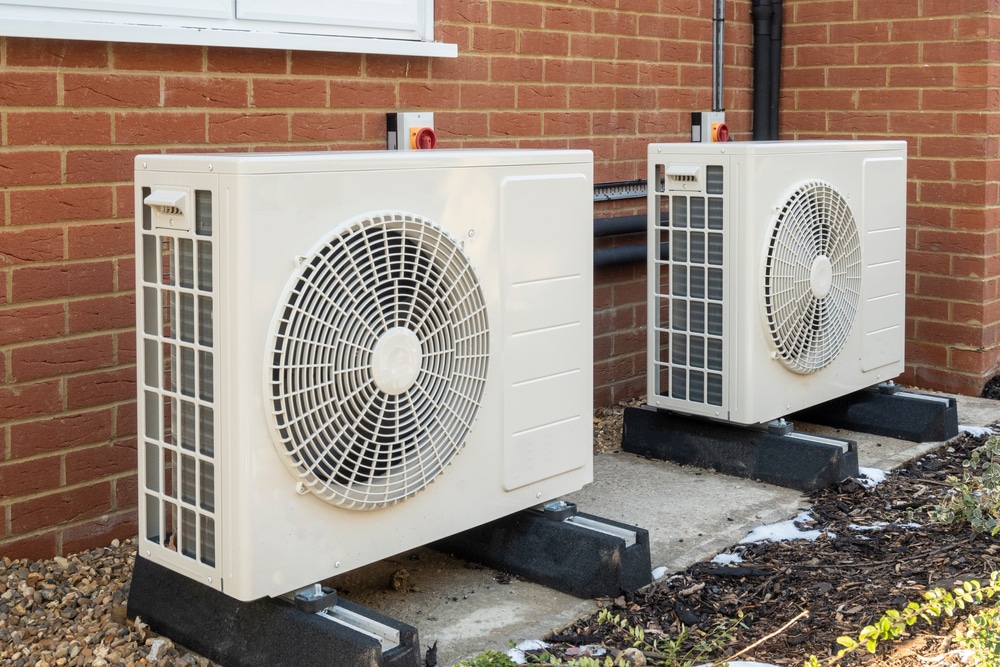 Who is eligible for the £5,000 heat pump grant? | Buildpass investigates.

Home » Blog » Who is eligible for the £5,000 heat pump grant? | Buildpass investigates.

The government has introduced a £5,000 heat pump grant to homes across England and Wales in conjunction with their Heat and Building Strategy.

Last week, the government announced that they will offer households across England and Wales grants of £5,000 to help them replace old gas builders with low carbon heat pumps. This new scheme is a part of the government’s Heat and Building Strategy and has received £450m to run over three years and serve 90,000 homes.

However, there is some speculation.The government says this will boost demand for the pumps, but critics say the plan does not go far enough.

In this blog, we will go into more detail about the heat pump grant and how this is going to affect homes across England and Wales.

The Department for Business, Energy and Industrial Strategy has stated that the boiler scheme will be supporting the government’s target for all new heating systems that only use low-carbon technologies such as heat pumps to be installed in UK homes by 2035.

Homeowners will be encouraged to switch to a heat pump or another low-carbon technology as soon as their current boiler needs replacing. Typically, an air-source heat pump costs between £6,000 and £18,000, depending on the type of boiler installed and the size of the property.

The government scheme will be working to replace systems that use fossil fuels such as gas boilers due to the release of carbon dioxide into the atmosphere. However, the government has stressed that households will not be forced to remove them. They aim for the sale of new gas boilers to come to an end in 14 years.

But, with around 27.8 million households in the UK (Office of National Statistics) and only enough funding for 90,000 homes, we have to ask ourselves, who will actually be eligible for the grants?

Ross Counsell, chartered surveyor and director at GoodMove, commented: “Ministers announced plans for £5,000 grants to allow people to install home heat pumps and other low-carbon boiler replacements as part of a wider heat and buildings strategy. Although this may sound promising, I believe these sums of money are not sufficient to solve this crisis and could actually run the risk of causing further issues for homeowners.”

Overall, many people within the construction industry are wary of the new plan. It’s seen to be a great step in the right direction for the government and sustainability, however a concise roadmap to phase out new boilers by 2035, with significant funding would have been much more effective.

All homeowners, small landlords and private landlords across England and Wales will be eligible for the Boiler upgrade scheme, but it’s important to know that the scheme will not be made available to social housing and new build properties.

In terms of construction companies, they will be required to instal the heat pumps and apply for the grant on behalf of their customers. The grant will then be discounted from the total price homeowners pay.

When will the scheme come into place?

The scheme will come into play from April 2022.

What can I do in the meantime to raise the sustainability in my home?

There are many different ways that you can raise sustainability within your home and save money in the long run. For example, home insulation would be a great investment and could save you around £150 a year on bills. If you want to find out more about how you can save energy and money, give us a call!  We work with people across the country to lower their energy bills and be kinder to the planet. We can help you too. 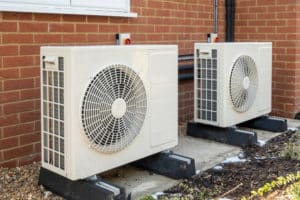