The new green housing “revolution” and what it means for you.

Home » Blog » The new green housing “revolution” and what it means for you.

This week, the Government unveiled a new green standard for all new build homes with the ultimate aim of tackling climate change and cutting down utility bills.

As a Sustainability Consultant, this is (unsurprisingly!) music to my ears. We’re getting closer and closer to crisis point, and now’s the time to get all hands on deck and face the climate emergency together: one build at a time.

The new green standards were announced by Housing Secretary, Robert Jenrick, and has been named the Future Homes Standard.

It says that by 2025, all fossil fuel heating systems – such as gas boilers – will be banned from new homes.

It was also announced that a new national design code will be put into place, ensuring that all new builds are “beautiful, well-designed homes that people are proud to live in.”

So, what does that mean for me?

It means really getting to grips with the latest generation of clean technology and renewable energy. Air source heat pumps and solar panels will now be taking centre stage, giving you no choice but to craft more efficient, environmentally conscious homes.

Which is a good thing, right? This is the chance for developers to truly play their part in cutting carbon emissions and delivering homes that feed into the environmental revolution.

Plus, future homeowners will benefit from lower energy bills thanks to developments in the fabric of these new buildings. Aka, warmer homes, reduced costs.

In the next few months, every single local authority across the country will also deliver a bespoke design guide to reflect their unique setting, character and history, in line with the new national design code. So you may well start to see some new rules and regulations coming into play.

This 2020 changes aim to cut carbon emissions in new homes by almost a third.

This is a serious mission, and one that can’t be done by banning gas boilers alone. Views are also being sought on how further changes to building regulations can help, such as adjustments to the ventilation and efficiency requirements of homes.

There is also an ongoing conversation about the role councils have in getting the best energy standards from developers. This consultation looks set to run until January 2020.

The concept is fantastic; one I 100% am behind. Let’s hope it’s one that continues to grow in the coming months.

Get ahead of the game by investing in technology. Drop me a line for a free consultation. 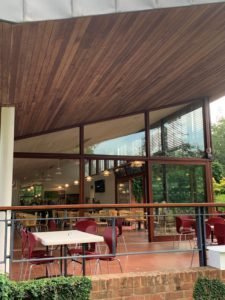 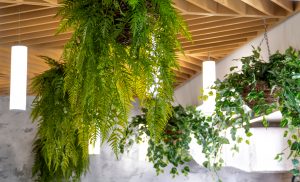 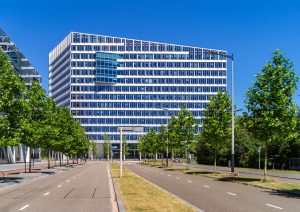