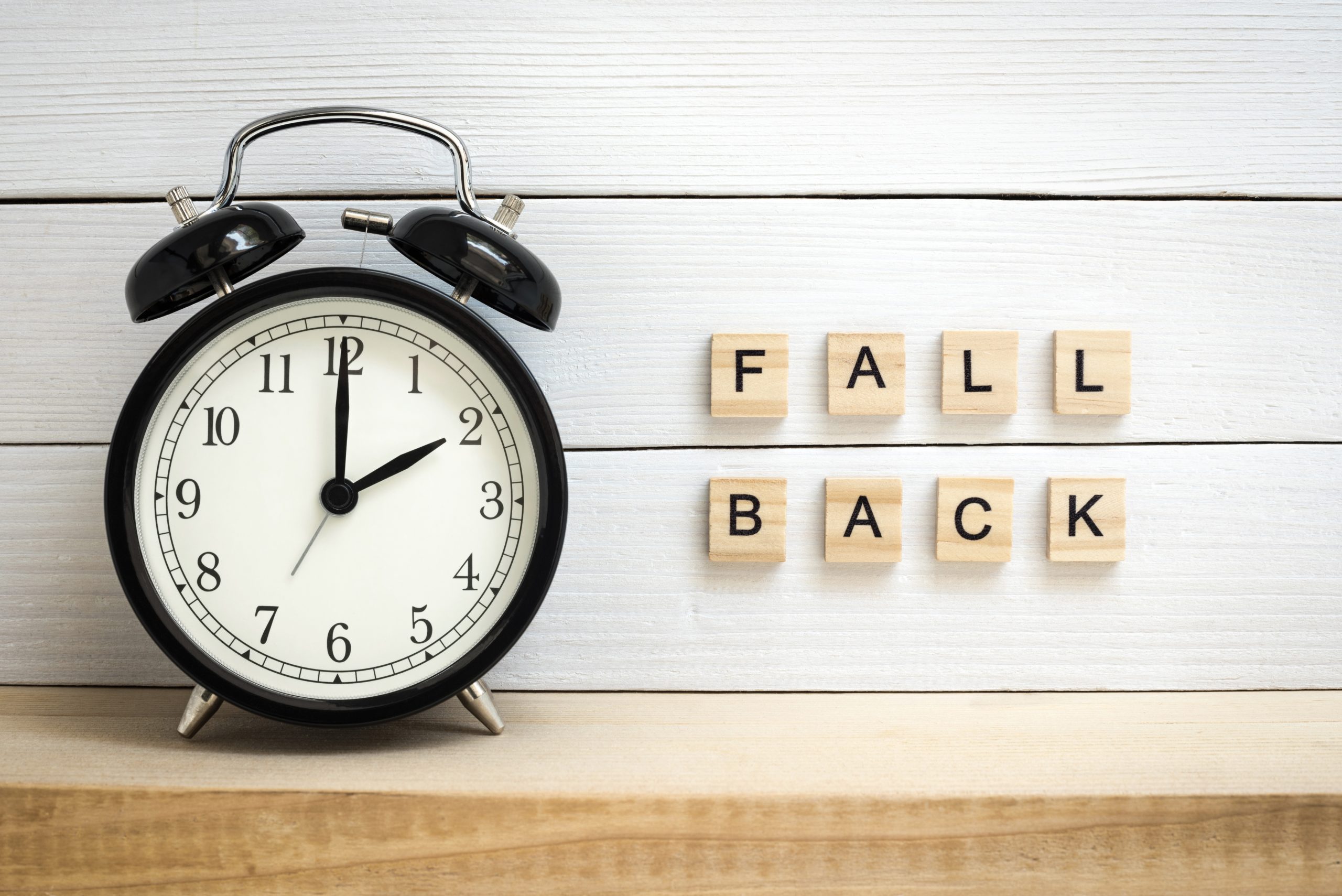 Could this be the end of daylight saving?

Home » Blog » Could this be the end of daylight saving?

As we see our clocks once again go back for the next dose of ‘daylight savings’. But could this be the last time we ‘fall back’?

Daylight savings has been a part of our yearly calendar since the early 1900s. Twice a year, we either gain or lose an hour of the day and move from British Summer Time (BST) into Greenwich Mean Time (GMT).

Up until now, it’s something most of us will have taken for granted. However, could the UK be seeing an end to this bi-yearly tradition?

Why do we have daylight savings?

The idea behind daylight savings is to minimise daylight waste and, as a result, energy consumption. And since lighting contributes to at least a quarter of all energy consumption worldwide, this is an important conversational on the environmental agenda.

In fact, it’s said that daylight saving doubles the amount of daylight hours over the course of a year. This can lead to more time outside and less of a need for artificial lighting.

However, the subject goes a little deeper than that…

The darker side of daylight savings.

There is an argument that daylight savings changes can actually lead to a decline in mental health. Especially as we move into GMT and experience shorter days, those with Seasonal Affective Disorder (SAD) will often experience a drop in their wellbeing. There has also been research that the initial days following daylight savings can lead to a spike in depression.

In addition, several articles have suggested that the aftermath of daylight savings is strongly linked to a rise in road accidents. One European Parliament report in particular stated:

“The combined effect of disrupted body rhythm and sleep deprivation has a short-term impact on concentration and cognition and may lead to fatigue, dizziness and lack of attention, and increase the risk of accidents.”

This – and further extensive research, conversations and debate – have led to the European Parliament voting to end Daylight Savings from 2021 onwards.

Of course, due to the big “B”, this is no longer an agreement that Britain will need to adhere to.

But the question is – should they regardless?

There’s a strong case for sticking to BST.

A study by the University of Cambridge (over a decade ago!) put forward that 12 months of BST could lead to a plethora of benefits, including a drop in road deaths and crime, a boost in business and trade and a reduction in energy consumption at peak times by up to 8%. This is all because our most active periods would be better aligned with daylight hours.

We would enjoy lighter evenings (particularly around the peak time of 5.30pm for business and home life) all year round, potentially encouraging far less energy consumption, as well as more time spent active outdoors.

So… is this the answer?

There are many signs that Britain WILL stick to British Summer Time in the future.

While there are many arguments both for and against this move, it will certainly lead to a big change in the way we experience our day to day lives, especially during seasonal shifts.

We’re looking forward to hearing more about these decisions – this could be the last time we “fall back”!

To find out more about our range of energy consultation services, please contact a member of the Buildpass team.